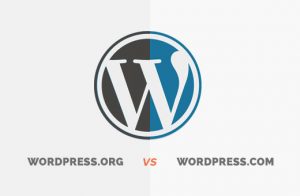 During a recent marketing campaign, we recieved a number of queries from WordPress.com users who are having billing difficulties. Since this appears to be a problem for a lot of people, we thought we would see if we could help direct you in the right direction! WordPress.com Vs WordPress.org Did you know that there are […] 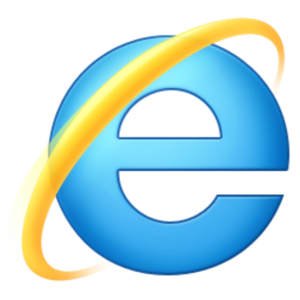 Darvu are a dynamic outfit based in beautiful Adare, Co. Limerick, in the West of Ireland. We have a proven track record delivering solutions to meet the needs of our clients.

WordPress was first released in May 2003 - we have been using it since August of 2003! It was "love at first site" if you'll excuse the pun!

We are an approachable bunch. Whether you know exactly what you want or just have an idea, but don't know how to translate it into a working website, give us a call - we can help.

If you have any questions at all, we are more than happy to answer. Feel free to contact us via any of the channels below.

We know and appreciate that if you are reading this, you may be a non-technical person. That is no problem at all, if you have been reading through our site, you will have noticed that we like to keep the tech talk to a minimum. Contact us today - we are happy to talk with you about your requirements.

We use cookies to ensure that we give you the best experience on our website. If you continue to use this site we will assume that you are happy with it. Please see our privacy and security policy for more information.OkRead more